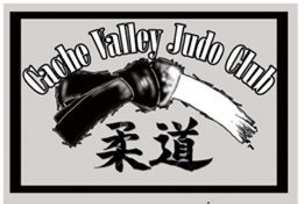 Judo is derived from jujitsu, the hand-to-hand combat technique of ancient samurai warriors. It involves throwing opponents to the floor and holding them in submission.

* Experienced in Local and National Competition 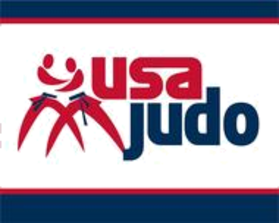 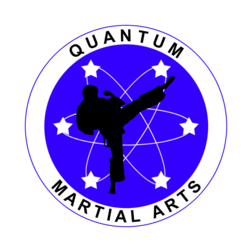 Judo is a traditional Japanese wrestling sport developed in the 1880s. It was Dr Jigoro Kano (1860-1938) who combined the features of the various schools of the sport and codified the rules. Kano stressed the philosophical principles of judo, adding methods of physical, intellectual and moral education, eliminating many of the dangerous parts of jujitsu, and opening his first school, or dojo, in 1882.

“The way of suppleness”

In Japanese the word ju-do means “the way of suppleness” referring to the story of the tree branch ‘bending’ under the weight of the snow and not breaking. However, the bouts of five minutes are hardly gentle and can be as physically demanding as boxing and wrestling.

Judo made its very first appearance at the Olympic Games in 1964 in Tokyo. However, it was not included in the Olympic programme in 1968 in Mexico City, but returned, never to leave again, at the 1972 Games in Munich. As for women’s judo, it was added to the Games in 1992 in Barcelona.

Men and women now compete in seven weight categories. There was originally a men’s category open to all weights, but this event was withdrawn after the 1984 Games in Los Angeles.

This discipline is, logically, dominated by the Japanese, followed by the French and then the Koreans, who win a large number of medals.