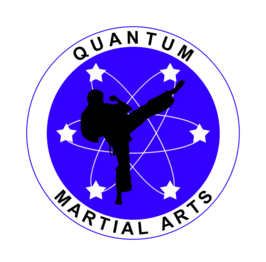 What is Kung Fu?

Kung fu/gung fu/gongfu typically refers to a wide range of Chinese martial arts which includes hundreds or even thousands of styles and substyles that cover all aspects and ranges of fighting. Kung fu literally means skill achieved through great effort.

What will you learn?
We focus on the 4 fundamentals of Chinese Kung Fu:

You will learn short techniques and long sets with a focus on those fundamental applications and self-defense.  Light sparring and partner drills will be a regular part of the class.  Sword, Spear, and Staff are also taught.

An eclectic system of Chinese Kung Fu based on Sifu Lee's 60 years of training and his experience as a general in the  Kuomintang army. Brought to the United States by Sifu Nester Ledesma in 1965.

Ty Fenn has been practicing martial arts and Kung Fu specifically for 25 years and holds a second-degree black belt from Sifu Bennett.  He has been teaching for 15 years.  Mr. Fenn continues to actively train in a variety of martial art styles.